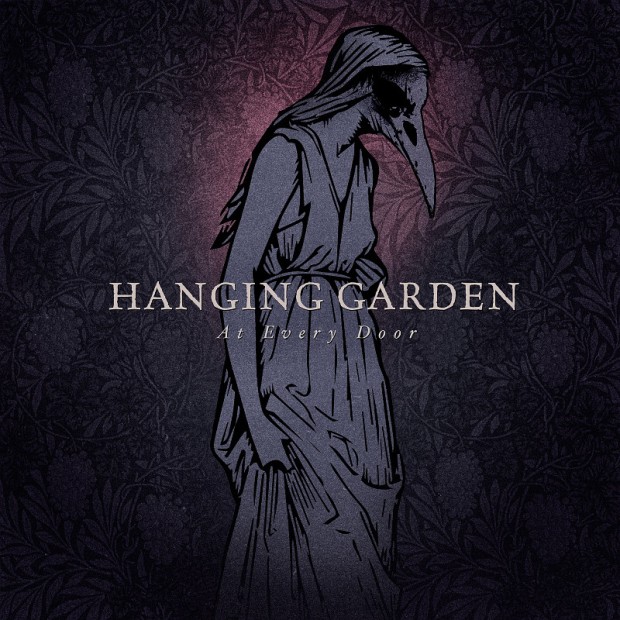 Hanging Garden… I bet ‘Babylon’ comes to mind. But it does seem as if band names keep getting ludicrous over time, but not be fooled!! I chanced upon the Finnish Hanging Garden while going through the rest of Omnium Gatherum’s label(Lifeforce Records) mates. After being entranced by the beauty  ‘Ash and Dust’(First single off their album ‘At Every Door’), I headed on to explore the rest of their discography . The band having established themselves in as early as 2004, have released two full lengths on Spikefarm records At Every Door: Inherit the Eden and Teotawki. ‘Teotawki’ was the only album that I bought off flipkart, but it failed to impress me for it sounded like your average death/doom with drab gothic elements. And for some reason the vocals seemed a tad too hollow and less befitting for the kind of music that they intended to portray. The album did have its moments though, but were too few and far between for one to sit up and take notice. Yet I was far too enamored with their latest single ‘Ash and Dust’, and something kept pressing me to check this new album out. Finally I did get got hold of a promo, and boy wasn’t I floored!

END_OF_DOCUMENT_TOKEN_TO_BE_REPLACED

Ah yes! A belated happy new year to all you lads and lasses!

Today we have the first official installment of the Heavy Prescription series, the first once since our rather premature death on account of getting hacked into. And yes we did lose all previous Heavy Prescription posts along with it. So this one can be regarded as a first for reasons that can’t be more but obvious. 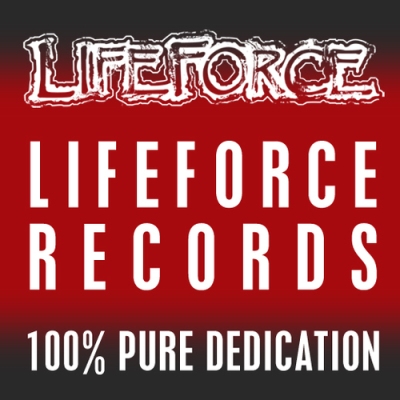 Lately I’ve been checking out a lot of songs from the bands from the German Label ‘Lifeforce Records’. I must say that they’ve all been simply mindblowing in terms of sheer quality and musicianship. In my first post in what seemed like an eternity, I did mention the band ‘Omnium Gatherum’ and their new track from their latest album. Well today we are going to follow it up with two more bands from Lifeforce Records which also have their albums coming out in a short while.

I was hoping that this band had something to do with Babylon or maybe had some sort of Mesopotamian riffing style that they were know for when I came across their name. I was soon to realize that I still haven’t lost my touch in making absolutely wrong guesses.

On the contrary their music seems to have nothing to do with Mesopotamia at all for their forte seems to be get the listener to a somber mood and yet not losing sight of the beauty this song brings along. These guys are from Finland (I shoulda known!) and are all set to release their 3rd LP titled ‘At Every Door’. To describe their music is like describing a pyre burning away, as the last remains of a soul you’ve known withes away. All this is perfectly brought out in their first full track teaser from the album called ‘Ash and Dust’. Listen to the song as slabs of doom are placed over your head…. Demise imminent…